In association with makers of Nurofen

Experts conclude ibuprofen or paracetamol can be used for treating headache and fever associated with COVID-19. Read more on official guidance

Coughs in babies and children: causes, symptoms, and treatment

Understanding coughs in babies and children

When your baby or toddler gets a cough, it can be very distressing for you both. Whether it’s a tiny tickle in your little one’s throat, or a horrible, hoarse cough keeping the family up at night, it’s good to know what’s causing it and what to do about it.

A cough in children is their body’s way of reacting to irritation in the airways. The cough itself is not necessarily a bad thing–it is a normal response by the body to something that it doesn’t want there, such as mucus (phlegm) or a foreign object. Coughing is an important reflex because it helps to remove the irritant out of the windpipe so your child can breathe easily.

Common causes for a child’s cough

Children cough for all sorts of reasons. Some of the most common causes include:

It’s common for young children to have 8 or more colds a year, especially if they attend playdates or the nursery. Hundreds of different viruses can cause a cold and children slowly build immunity to these viruses as they catch them. Most colds last between 5 to 7 days and your little one is likely to have sniffles, a sore throat, fever, and headaches as they recover. A child’s body produces a lot of mucus as it fights off a cold and coughing is the body’s way of trying to clear that mucus away as it trickles down the back of the throat. This cough is normal and can sometimes last a few weeks after the other symptoms have gone away.

Croup is a common childhood condition that can cause a very distinctive “barking” cough that often sounds like a seal barking . Symptoms are usually worse at night and it’s not uncommon for parents to first discover croup after waking up to a loud, barking sound coming from their child’s room. Other symptoms may include a runny nose, fever, high-pitched sounds when breathing in (stridor), and a sore throat. Mild cases of croup usually go away within 48 hours on their own, but if your child is struggling to breathe, looks unusually pale or discoloured, or is getting worse, see your doctor immediately.

Asthma is a common lung condition that often starts in childhood and is caused by swelling and inflammation of the breathing tubes . Children with asthma often struggle with wheezing, breathlessness, a tight chest and frequent coughs. Certain triggers (such as exercise, pollution or cold air) can trigger an asthma attack, where these symptoms become temporarily worse and may be life-threatening if not treated . Coughing is rarely the only symptom in a child with asthma; difficulty breathing, chest tightness, and wheezing are often the main symptoms. Asthma is managed with an inhaler that opens up the airways so breathing becomes easier.

Allergies or hay fever can often cause a child to cough too. Hay fever can also cause a chronic runny nose, watery eyes and an itchy throat in babies and toddlers. As the excess mucus in the nose trickles down the back of your child’s throat, they will feel the need to cough to clear it away. Hayfever is often worse during spring and summer when there is a higher level of pollen in the air. Common household allergens such as dust-mites and mould can also worsen allergy symptoms throughout the year. Reduce allergy symptoms by removing any obvious allergens, such as dust or mould, from your child’s environment.

Reflux can cause a burning feeling in the chest as stomach acid travels up towards the throat and may cause a cough in children . This can happen when the acidic contents of the stomach travel back through the throat and trigger the natural cough reflex. Your child may complain of a “tummy ache” since they may be too young to describe the burning sensation in their chest. If you suspect reflux, speak to your doctor about possible treatments.

Whooping cough (pertussis) is a highly contagious bacterial infection of the lung and airways that can make babies and young children very ill. It often starts with symptoms of a common cold which then turn into violent coughing fits. The cough makes a whooping sound as the child struggles to take in breaths between coughs, and babies sometimes go blue in the face. Whooping cough is treated with antibiotics and may last up to three months.

When to call the doctor

Sometimes, a cough can be a sign that something serious is going on. Most baby and toddler coughs are usually caused by something benign but call your doctor if your child:

If your child coughs up blood, seek medical help immediately.

How to treat a cough in babies and children

If your child has a cough, and the cause of that cough is being treated, the next step is to make
them as comfortable as possible. Here are some tips to help soothe them:

Nurofen is partnered with

Helping your child during Cold and Flu season: Causes, symptoms and treatment

Why does my child have a cold? A cold is a mild but catching viral...

How to treat a sore throat in children

Sore throat in children: causes, symptoms, and treatment Sore throats come in all shapes and...

Pain is the body’s way of telling us that something somewhere needs some attention. When...

7 common illnesses in childhood (and what to do about them)

Headaches in Children: Causes, types of headaches and treatment

Teething babies: causes, symptoms and tips on treating and comforting

‹ GO BACK TO ARTICLE LIST
X
Sign up to newsletters and get access to
exclusive
offers
Sign up via Facebook
Facebook sign up
or
Sign up via email
Please enter your name
Please enter your email
What pain are you currently or most recently suffering from?
Would you like to receive personalised offers and tailored information from RB UK Commercial Ltd, ("RB", "we", "our") about Nurofen and our other health brands and receive updates on exclusive events and competitions based on your purchase history and browsing history? As this information may relate to your health, which is sensitive information, we need your explicit consent:
I consent to RB sending me personalised communications by email and tailoring content based on my purchase history and browsing history, including information which may relate to my health.
You can withdraw your consent to this processing and stop receiving emails at any time by clicking the unsubscribe link in any of the emails we send you.  Please see our privacy policy  for more details how we use your personal data.
I’d like to get 10% off and I agree to the offer terms and conditions. IF YOU DO NOT AGREE, YOU WILL NOT BE ABLE TO USE THE 10% OFFER. This offer applies to all products in the Nurofen Range sold only on the www.Your-Pharmacy.co.uk website. The voucher must be redeemed within the promotion period, 11 May 2021 to 10 Mar 2020. This offer is only available to site users in the UK & Ireland who sign-up with a valid email address between the 11 May 2021 to 10 Mar 2020, for full offer terms click here.
To continue please agree to the above terms
Submit
RBM00304
Thank you, you have successfully signed up!
Please use the voucher code below at the check-out on
Thank you, please use the voucher code below at the check-out on
your-pharmacy.co.uk
YPN013010
Copy to clipboard Copied
YPNFDNOV
Copy to clipboard Copied
Thanks,
you've signed up!
Expecting your 10% discount code? If you'd like to receive 10% off your purchase of Nurofen products please re-submit your details ensuring that you tick the offer terms before you select submit.
You can also use your free delivery on any of the products on your-pharmacy.co.uk

Shop the Nurofen Range
Explore the other brands available: 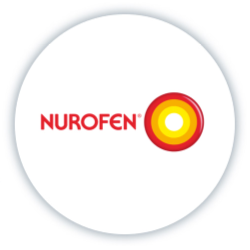 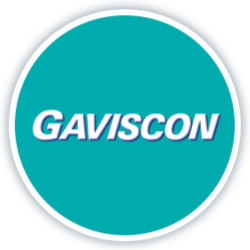 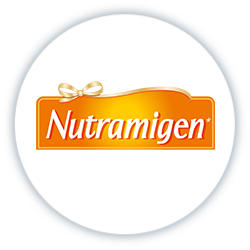 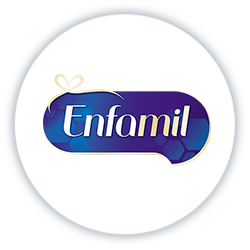 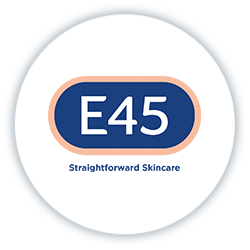 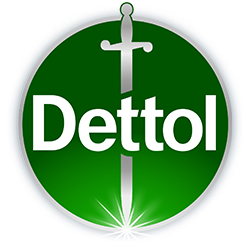 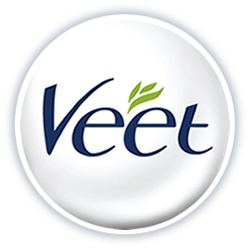 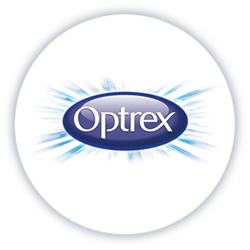